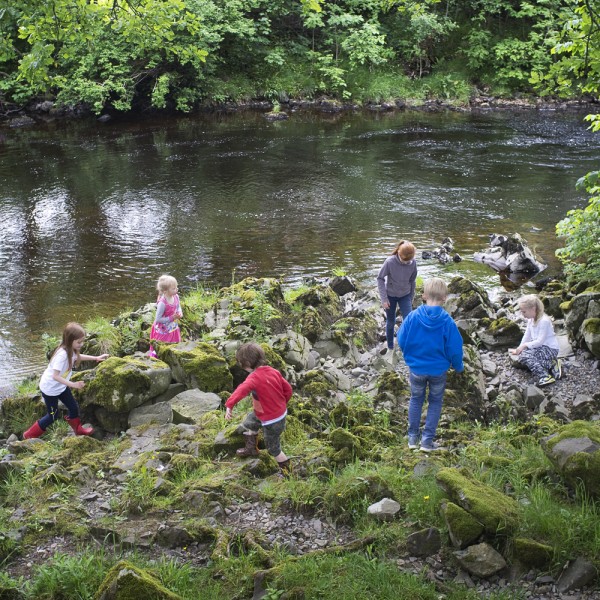 There’s recently been revived interest in a story that I think I first heard about in Robert Macfarlane’s essay “A Counter-Desecration Phrasebook“. Back in 2007 the Oxford University Press announced a new edition of their Junior Dictionary (aimed at 7-9 year-olds) and it was noticed that a number of nature words that had been in previous editions were now absent, in their place were a selection of new words like “broadband”, “voicemail” and “blog”. In all, 47 words for plants, animals and natural landforms were cut in 2007. My reaction to this was a mixture of sadness and dejection. The OUP defended the changes by pointing out that their policy is to reflect the working vocabularies of their target audience and given the limited space in the Junior Dictionary they chose words that are common among this age-group. I see their point, although I would think that if a dictionary for children only includes words that they commonly encounter it won’t be long before the word “dictionary” itself is dropped in favour of “spell-checker”. What makes me really sad is the thought that among 7-9 year-olds nature words are falling from use.

Last week a letter, signed by 28 writers and thinkers was sent to the OUP to ask that they reconsider their decision. The signatories, including Robert Macfarlane, Margaret Atwood and Sir Andrew Motion argued that the OUP could and should play an important role in checking the trend towards the domestication of childhood by ring-fencing these words and others that connect children to the natural world: “Will the removal of these words from the OJD ruin lives? Probably not. But as a symptom of a widely acknowledged problem that is ruining lives, this omission becomes a major issue. The Oxford Dictionaries have a rightful authority and a leading place in cultural life. We believe the OJD should address these issues and that it should seek to help shape children’s understanding of the world, not just to mirror its trends.”

Below is the list of all the omitted words. I now consider this list a kind of prose-poetry supplement to be administered like a multivitamin as a defense against lexical malnutrition. Perhaps we can intone it to our children and, even better, seek out each of those things it names and show them.

More on this issue at Natural Light